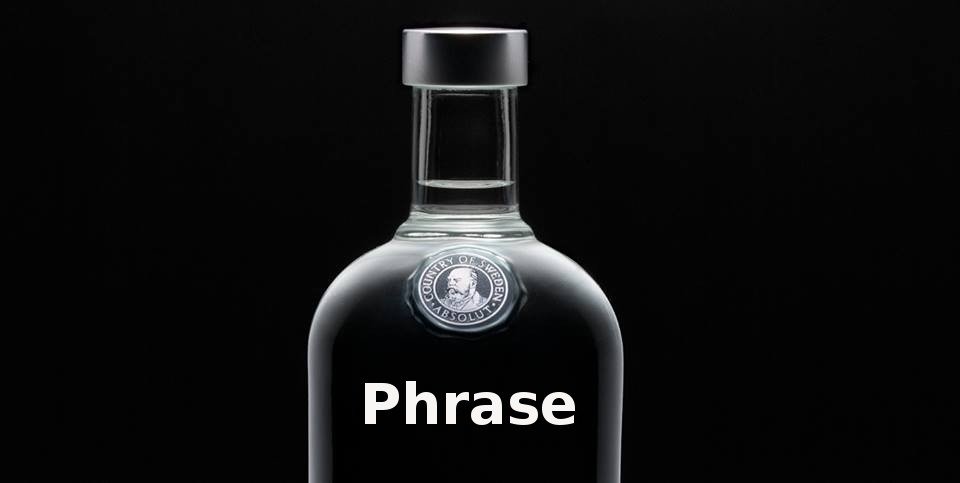 What It Is And What It Does

“His jaws clenched firmly around his prize…”

In this example:  “His” is a modifier / “jaws” is a noun / “clenched firmly around” is the participle / “his prize” is the object

So you can see from the examples above that phrases can vary greatly in length and in substance.  And the absolute phrase can go either before or after the the clause which it is describing.

“Its gaze fixed, the vicious killer sized-up its prey.” 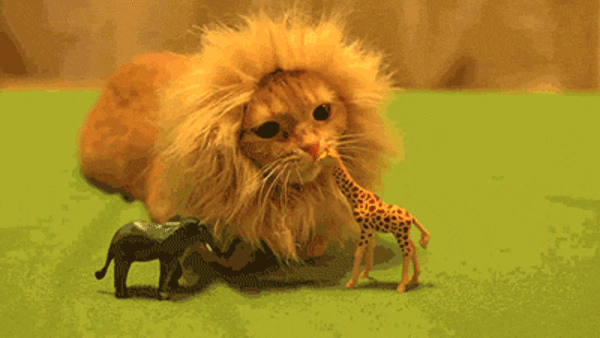 “It confidently sized-up its prey while keeping its gaze firmly fixed.”

“His jaws clenched firmly around his prize, he contemplated his next move.” 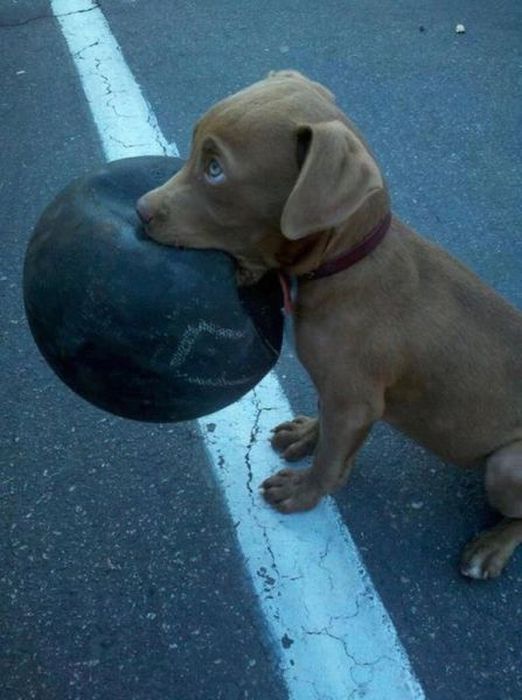 “He stared up at the unwitting human – his jaws clenched firmly around his prize – knowing that he would soon have two more.”  –  (two more prizes that is) 😉

“Her paws scraping the thin glass that separated her from the unaware child, she tried, unsuccessfully, to make the delicious baby her lunch.”

“She tried to make the delicious baby her lunch but she was unsuccessful –  her paws scraping the thin glass that separated her from the tasty unaware child.”

As you can see from these examples that when putting the Absolute Phrase after the clause which it modifies, it is often necessary to add such things as: additional pronouns, modifiers, and objects, in order to make the sentence actually sound half-way decent.
. However, in most cases, it is best to keep the Absolute Phrase in front of the clause that it is describing.  Otherwise, in written form, it gets a little “long-winded” or un-necessarily (and verbosely) poetic.  And in the spoken form…  well… nobody actually talks like that… unless they’re crazy