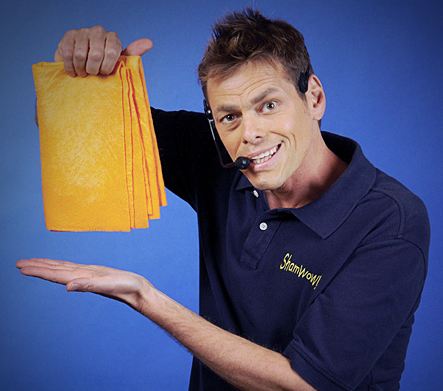 This post originally came from the, “This” vs “That” section of the GiveMeSomeEnglish!!! — Lexis Portal.  And was inspired by a question from one of my students who was not clear on the difference between these words.

Basically all of these terms are used to refer to the very same thing.  They are all a form of marketing and/or propaganda, which is used to either sell a product or to persuade people to a certain way of thinking.  (See Also:  “Advertisement” vs “Commercial”)

So What’s The Difference?

The words, “Ad“ and “Advert“ are both shortened forms of the word “Advertisement“.  In other words — they are both abbreviations.  Therefore, you can clearly see that all three of these words mean the same thing.  (For further explanation about the grammatical term:  “Abbreviations” — you can check out this post on the subject.) 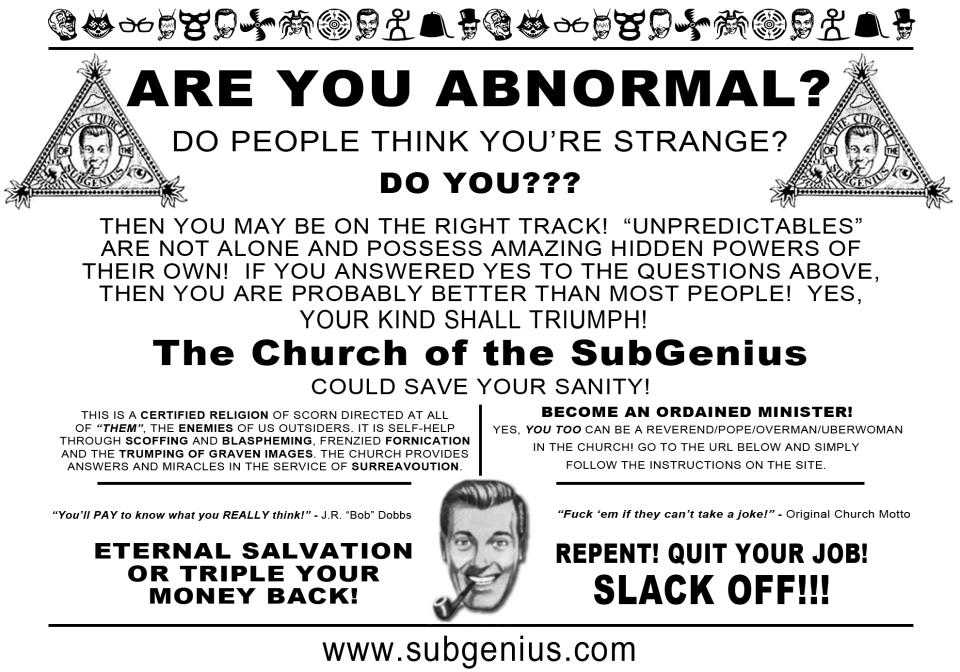 So Which Form Do You Use?

If you are from America and/or speak The Common Tongue of English, then you would probably say “Ad“…  (I’m not sure what they say in Canada.)  However — if you speak “British English”, or what I refer to as “European English” (as it has traditionally been “British English” which was taught throughout Europe and the rest of the world) then you would probably say, “Advert“.
.

Ultimately — whichever one that you feel more comfortable with is perfectly fine.  You can choose for yourself…  No really…  you can (despite what your “normal” English teacher says.) 😉

Luckily — (once again), you get to make your own choice about how you want to pronounce it, because you are you and no one else can tell you what is “right” or “wrong” for you…  (unless you are actually wrong…  but in this case, it doesn’t matter) 😉