As far as the difference in meaning between:  Agree & Agree With…  There is none.  For, in order to “Agree” — it is necessary to do it “With” another person, idea, opinion, philosophy, etc..  (All of which would come from another person.)
.

Therefore — the only difference between the Verb:  “Agree”, and the Phrasal-Verb:  “Agree With” — is in how these two are used. 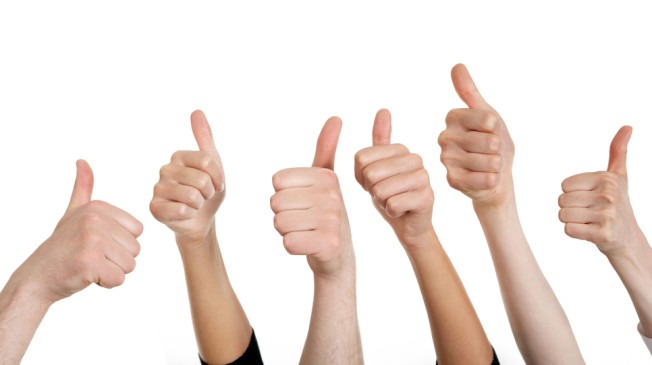 When we use “Agree With” — there needs to be a Noun or Pronoun (acting as a Direct Object) directly after it in the sentence.  This is usually a person, but can also be an:  Idea, Opinion, Philosophy, etc..
.

To use the word “Agree” without the Direct Object, is usually as a statement in response to another, or in answer to a question — and the word “Agree” will almost always be the last word in the sentence…  (but it can also be followed by an adverb, an adverb-phrase, or a phrasal-adverb.)

“I agree with you — that we need to make learning English much more simple.”

“He said that we needed to make English more simple to learn.  I told him that, I agree.  And then we slapped high-five and did a little dance before running off into the sunset.”

“What do you think about traditional English lessons being boring and stupid?”…  “I agree, whole-heartedly.  That’s why I use GiveMeSomeEnglish!!!” 😎

The statement “I agree.”  as a complete two-word simple-sentence — which stands on its own — is also classified as an Interjection.  The person does not need to say “I agree with you.” because the person being spoken-to already comprehends that he or she is the one being spoken-to.

And That’s That!  Pretty Simple, Huh?