.
“We’ll Cross That Bridge When We Come To It” 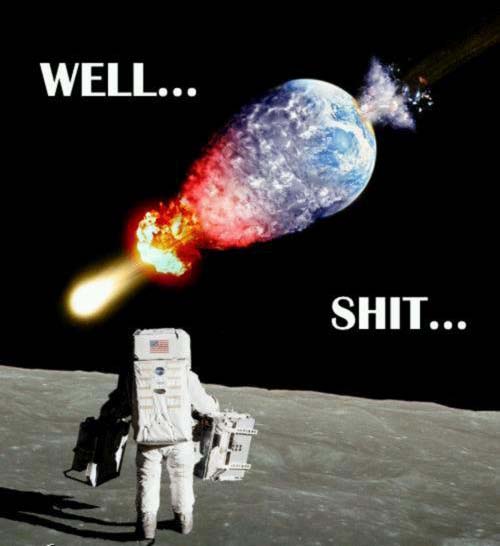 Today’s “Tid-Bit” is an idiomatic aphorism which is used to calm someone who is worried about some situation in the future, when there is absolutely nothing that can be done about it in the present – and that simply worrying about it, either does no good, or can potentially be detrimental to the present situation.
. Or – less seriously – it is used when something is said in the present that is realized by the speaker, is something which is not relevant now, but will be at a later date.

“Oh My Gosh!  I just found out that a comet could hit the Earth and bring the destruction of civilization as we know it!!!”

“Well, there’s nothing we can do about it now…  We’ll cross that bridge when we come to it.” 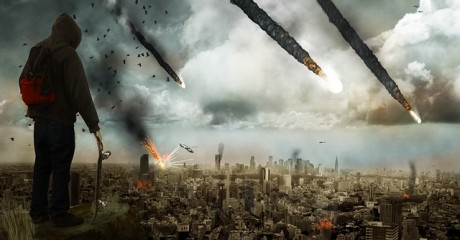 Now…  Some people may argue that there IS something that we can do in the case of a comet hitting the earth.  We can save food, build under-ground shelters, go jump off a bridge, or maybe just party our asses off because then we’ll finally have a chance to build a better world after the dust settles…

But that’s really not the point of this phrase…

The point is, there is nothing that any one of us can do to stop a comet from hitting the Earth, we can’t go up there and divert it’s path.  And it’s highly un-likely that Ben Affleck and Bruce Willis will be able to either… 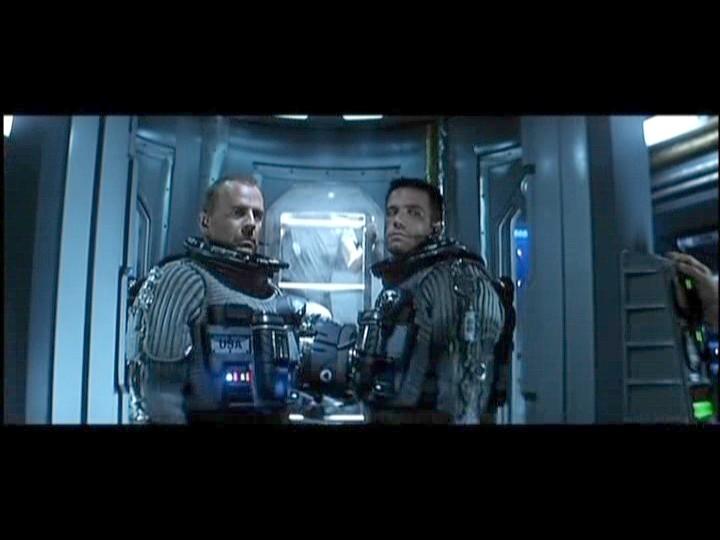 Further-more, no amount of worrying about it is going to improve the situation in any way.  IF and when it does happens, THEN we can deal with (but not worry about) whatever situations this may present.  It could be that when the comet hits, only the assholes will be destroyed and all the good people will be left with a beautiful home and plenty of food for everyone to have dinner parties every weekend!  And that’s nothing to worry about now is it?

(And Remember The Words Of The Prophet Bob)

Tags: AdviceWe'll Cross That Bridge When We Come To ItWorryWorrying