The Use Of The Preposition “Up” = This Preposition is often used after a Verb to indication the significant use of, or the result of the action of that Verb.  To Beat someone “Up” is:  To beat them significantly.  (To be) Beat “Up” is to have been significantly beaten…  (or at least appearing [or even feeling] that way)

So when two people get into a physical fight with the intent of actually hurting each other — usually (unless they are somehow stopped), the loser – (or both of them) – will usually end-up getting:  “Beat Up” — (or, to be more Grammatically Proper “Beaten Up”).  This simply means:  to have been “Beaten” to the point of being significantly damaged.
.

So, to describe someone or something as being:  “Beat Up” — simply means that he, she, or it is in “Bad”/”Poor”/or “Less-Than-Optimal” condition — and thus, is in desperate need of “Help” or “Repair”. 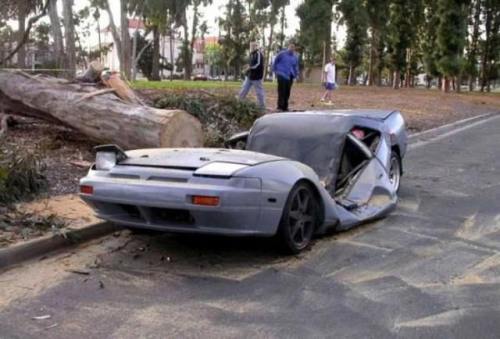 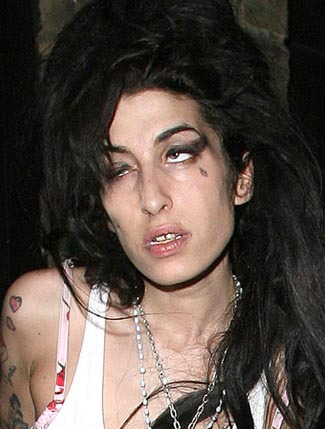 Yeah, that… or maybe it was the Crack, Booze, and Heroin 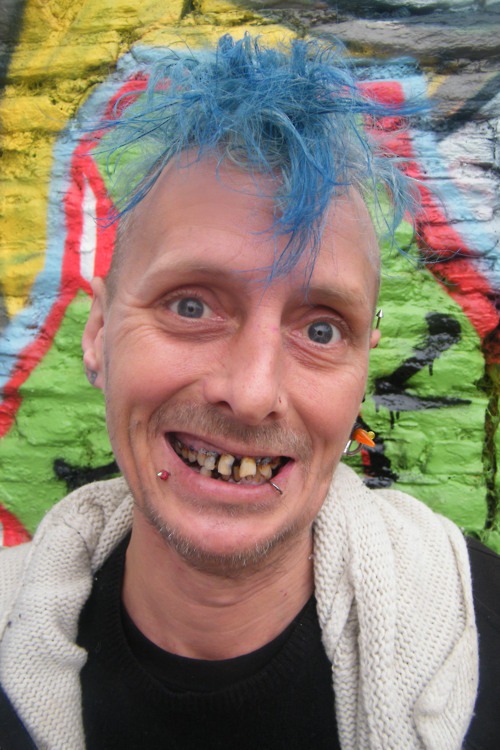 “Any person or group who terrorizes and attacks people (with the protection of large groups of other fʌkɪŋ cowards just like them), because they have been brainwashed into thinking that literally EVERYONE is a fascist (everyone but them, of course)…

…should DEFINITELY get Beat The Fʌk Up!!!…  Repeatedly…  With extreme force!!!“

(notice also that the Phrase is separable — meaning the Verb: “Beat”, is separated from the Preposition: “Up”, with the use of an Adjectival-Phrase)

Both myself as “The Teacher” & GiveMeSomeEnglish!!!  do NOT condone violence in any way.  In fact I/We Condemn it fervently.  Which is I Am Strongly Against the actions of Terrorist “Hate-Groups” like:  “Black Lives Matter”, “Antifa”, & “The Democratic Party“ of America.
.

I AM — however — VERY supportive of Self Defense — and for “Bullies” to get what is coming to them…  VERY-Much Amplified…  So that hopefully they Learn Their Fʌkɪŋ Lesson!

(which you obviously do not have any control over anyways)

.
…Or Because Of The:  Social / Political / Religious / Or Whatever Views You May Have

Just Ignore Them Like You Would A Stray Dog, And Walk Away.  If They Bite…   “Bite Back” Ten Times Harder!!!
.

But Please Do Not Do That To Actual Dogs!!!   They just need love and maybe a little food.  “Dog’s Lives Matter” — MUCH more-so than any member of a terrorist group of brain-washed zombie “victims” — who don’t even know what they are fighting for — and are probably paid-for by George Soros & Company!!! 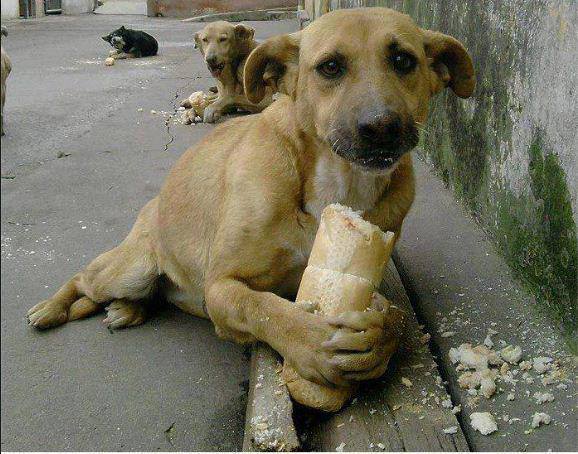