[su_dropcap style=”flat”]T[/su_dropcap]his Idiomatic Phrasal-Adjective — (to be) “Clear-Cut” — (as in: a decision / an answer / some information) — is used to describe some piece of information which is very “clear” — (simple / decisive / easy to comprehend / etc.) — without the possibility for the information to be mis-construed or *mal-comprehended in any way.

“When George made the mistake of asking The Soup Nazi for a piece of free bread to go with his soup — not only was He refused the bread, but The Soup Nazi  made the clear-cut decision to refuse George ANY kind of service at all.” 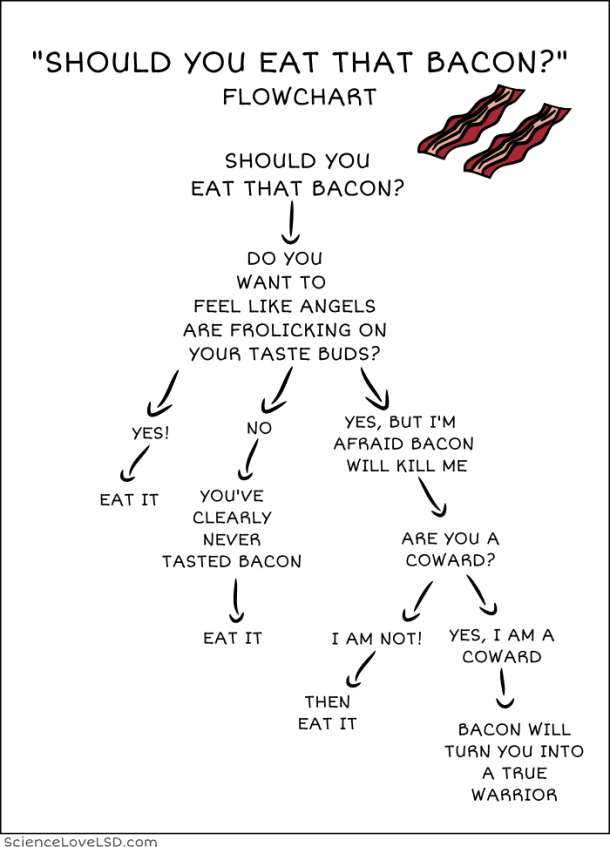 “Some people thought that Hillary Clinton would have been the first female President of The United States Of America.  But she can’t seem to give a clear-cut answer to …  ANY question.”

[su_dropcap style=”flat”]T[/su_dropcap]he term “Clear-Cut” can also be a Phrasal-Verb with a very different — yet much more literal — meaning.  It refers to the mass-murder & destruction of those wonderful oxygen-giving friends of ours…  Trees.  This is largely done by dumb-ass red-neck “Lumber-Jacks” (who falsely consider themselves to be “wilderness men”)… 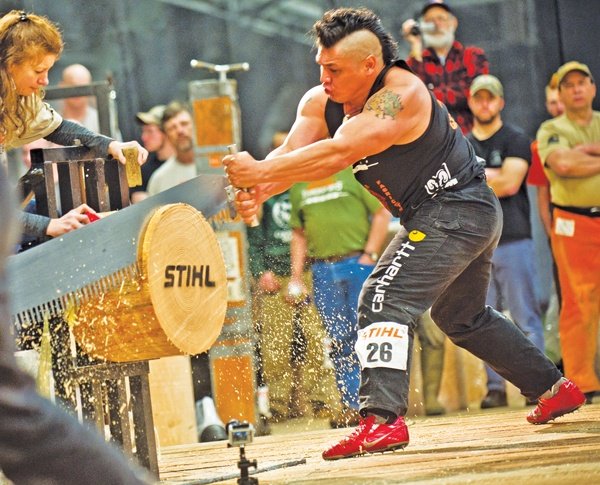 [su_dropcap style=”flat”]B[/su_dropcap]ut this is also done at the command of corporate business executives who are only concerned with providing the world with not-very-good hamburgers — at the expense of beautiful oxygen-giving Tree Friends.
.

[su_dropcap style=”flat”]F[/su_dropcap]or example — the “Clear-Cutting” of the rain-forests of South America for the sake of raising cows on the cleared land, in order to turn them into MacDonald’s hamburgers.  Basically, the land is “Cleared” by “Cutting” ALL the trees down. 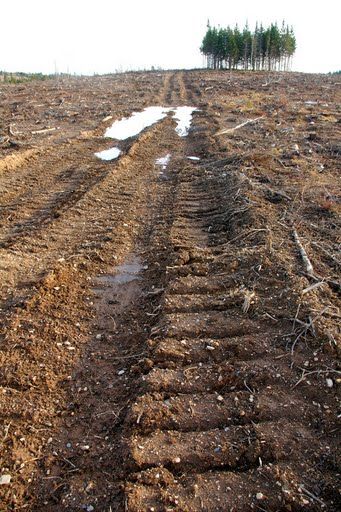 Oh look!  There are still some trees left!  So, I guess the forest wasn’t actually ‘Clear-Cut’ after-all.

[su_dropcap style=”flat”]A[/su_dropcap]s for the writing of these terms — you may have noticed that I use the hyphenated form for both of the terms “Clear-Cut”.  This is because both of the words “Clear” & “Cut” make-up one single term — regardless of whether it is the Phrasal-Adjective or Phrasal-Verb form.
.

[su_dropcap style=”flat”]A[/su_dropcap]nd that’s that!  I hope that the explanations of these two terms were “Clear-Cut” for you.  But if not — then please let me know so I can clarify it for you.  But, until next time…

…Or I’ll make the clear-cut decision to send Hillary Clinton After you!!! 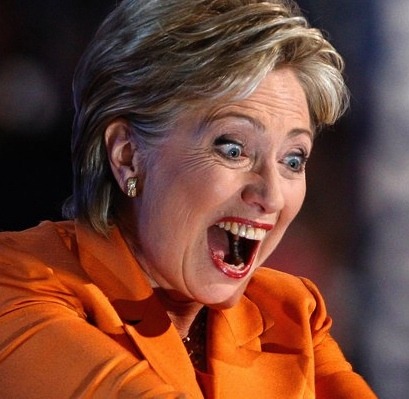