Welcome back to “Yer Ing-glish Sux!!!”.  Today’s winner comes to us from a business English lesson that I recently had with a student from Japan.  In the vocabulary list of this lesson was the word, “Diarize”.  Honestly, I don’t know where people come up with this stuff or why they try – but here it is.

There is a terrible trend in the world of business, of trying to constantly come up with new words and phrases for the purpose of expressing or describing something in a way that is “new” and “fresh”.  Which, in and of itself, is not actually a bad thing.  But when there are already perfectly good words which describe exactly what one is trying to express…  then what is the point?  All it does is cause confusion and make people stupid…  This word is a perfect example of this.

“I have just made a record of all the information from today’s meeting and what we have accomplished so far…  It has been very helpful…  I think that I have created some amazing new business process!!!  What should I call it?!?!?…  Hmmm…  When I was young, my sister had a “Diary”…  She wrote everything in that book…  That’s kind of like what I did today…”

I Shall Call My New System “DIARIZING!!!” – We must “DIARIZE” all of our meetings and work-practices from now on!!!

Though I do think that this word is rather stupid, I am also a big supporter one having the ability to take any word in in ANY language and create a new word to express what one needs to say, by adding either a prefix or suffix (or both) – or by simply being creative.  In fact, this is exactly how language evolves.
.

This pseudo-word – (a grammatical term which I myself have created using a very logical process) – does not actually break these “rules” of logic.  However, if there is already a word or phrase which perfectly describes what one is trying to express, then there is no need to create another – less-effective word.  This ultimately results in nothing less than “word-pollution”.
.

For this particular piece of garbage, the noun, “Diary” (a record of one’s thoughts, ideas, feelings, etc.) has been turned into a verb by adding the suffix, “-ize” which means:  “to do the action of”; “to create the effect of”.  So to “Diarize” something is:  “to keep a record of…” (whatever it is that one needs to keep a record of.)
.

So if you want to sound as intelligent as you actually are (or perhaps even more intelligent) — just use that phrase:  “Make A Record Of (something)“.  Because that is what you are doing.  Not “Diarizing”.  You’re not a teenage girl talking about your first crush. 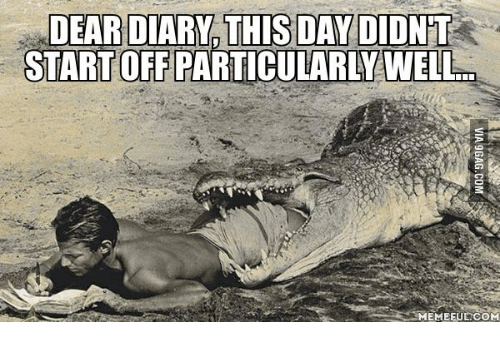 And if the thing that you are “Making A Record Of” happens to be in a meeting.  The the proper phrase is:  “To Take The Minutes Of The Meeting”.  And then those notes are referred to as “The Minutes”.

Why (Exactly) The Word “Diarize” Sux!!! So Incredibly Hard

The reason that this word Sux!!!, and is a waste of “word-power”, is not just because it is completely un-necessary and jingoistic cliche “business jargon” — It also Sux!!! because it is the wrong word for what it is used to describe.
.

A “Diary” has always been used for one’s personal thoughts, feelings, and experiences – and before the world went “Gender-Crazy” — was considered to be something that, usually, only young girls had / used / did…  whatever.  Now the same thing is referred to as a “Journal” so that “guys” and “adults” could do it too without being seen as…  whatever…  The point is…  Neither of these would ever be used in the world of business.  A “Diary” or a “Journal” are for one’s private thoughts.
.

Additionally, the phrase, “to keep a record of (something)“ describes, perfectly, what this word is trying to say — while still remaining formal and not trying to be “cute” — which ultimately makes it much more business-appropriate.

So What Am I Really Trying To Say?

I started my journey with words as a person who would sit in 24-hour restaurants with my friend Jason, writing haiku and bad prose until the sun came up — then later becoming a Jungle DJ & MC, Singer, and lyricist before finally becoming an English Coach. 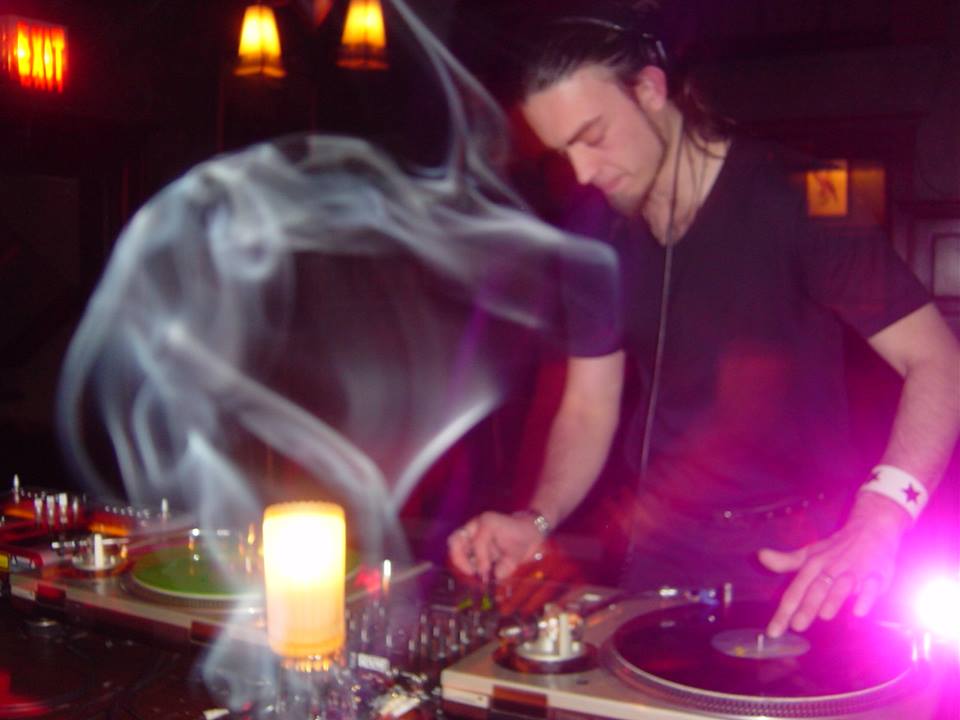 So you might think that someone like me would be a big supporter of creativity, especially when I have made up and altered plenty of my own words as well…

However, I Also Know That Words Are Powerful, And The Proper Use Of Them Is Nothing Short Of Pure Magick

When one uses certain words — they paint pictures in the listener’s (or reader’s) mind, which influence how He or She thinks — and thus, changes that person’s actions and ultimately The World, and all of “Reality” around us.

Though it has become cliche from over-use by those who do not comprehend the power of words — the phrase:  “To Think Outside The Box” was a great addition to the world of business, and then the whole world after that.  But now we have garbage like:  “Actionable Steps”;  “Through-Put”;  “New-Hires”;  “Human Resources” — and plenty of other garbage that I am subjected to in the “Business English” lesson-material (not created by me) that I am required to teach from for many of my clients.
.

I don’t even think that the people using these terms, or even those who CREATED THEM can define what they actually mean!!!  And ultimately, does it get the job done?

Finally, As someone with — not only English Language instruction — but plenty of managerial experience as well, it is clear to me (and all of the people that I speak with in my “Business English” classes) — that this crap is just not very “Solution-Oriented” — Oops… my apologies…  I meant to say…

Wasting time and energy on language like this is completely un-productive;  is a massive waste of mental energy;  and does not help create any of the solutions that we are “there” (at work) to solve in the first place…  And there-fore…  The word, ‘Diarize’…  SUX!!!“