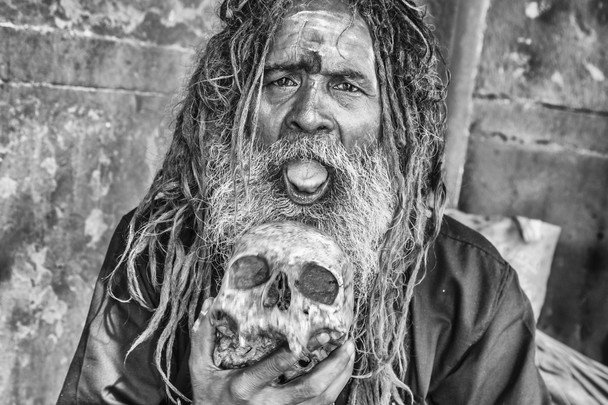 Enjoy The Video, You Crazy Freak!!!

However!  I should warn you that using this word around children, the elderly, or in any sort of “formal” situation will probably result in people thinking that you are very crude and lack manners…  If that’s what you would like to achieve, well then this is a very “GOOD” word.  But if you want people to think that you are sophisticated and intelligent, then it may not be a very good idea to use it…  In fact, using the word, “freak” in any sort of “formal” situation isn’t necessarily a “good” idea either (if you wish to adhere to the standards of “normal” society.)

THERE ARE NO RULES!!!

In fact, this form (freakin’) has become one of my favorite words and I use it every day…  so much so, that I don’t even know how often I use it.  The only reasons for this are: 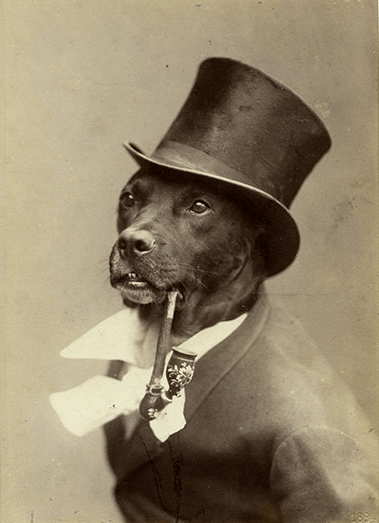 It should be noted, that the term “Freaking” (or Freakin’) is also a slang term for having sex.  Though this is mostly from the late 90s and early 2000s, and was predominantly used in the Hip-Hop and R&B culture.  But it could happen that a person might still use this word in this way.

So if you hear a really bad song about…

“Gettin’ my Freak On”

…then they are probably referring to having SEX!!!  (and that’s Bad )

(of course, I was being completely sarcastic with that last statement)

Have A Freakin’ Excellent Day!