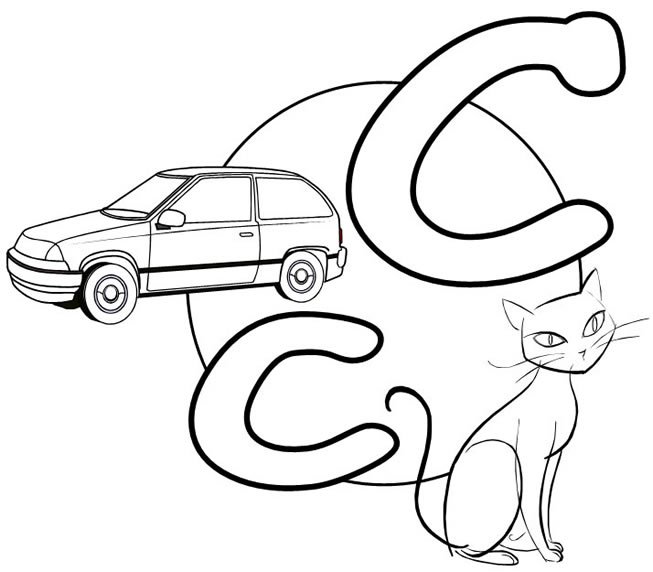 In The English Alphabet

These two versions are called:  The Upper-Case and The Lower-Case.

[su_dropcap style=”flat”]A[/su_dropcap]s you learn The Common Tongue of The English language, you will see that The letter C, by itself, can be pronounced in two different ways.

[su_dropcap style=”flat”]T[/su_dropcap]he most common pronunciation is “The Hard C” – which has the same sound as “The Letter K” (coming soon!).  “The Soft C” is pronounced like “The Letter S” (also coming soon!). 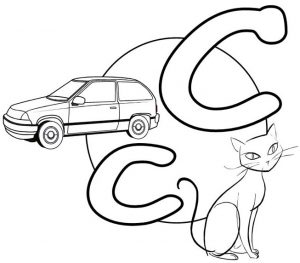 [su_dropcap style=”flat”]T[/su_dropcap]he Letter C,a is the third Letter of The English Alphabet.  It is also the second Vowel.  But in addition to just being a letter, It also has at least one other functions as well.

[su_dropcap style=”flat”]T[/su_dropcap]he Letter C is also a “Grade” in the North American Academic Grading System (at least is was when I was in school) – and represents a grade of “Average”;  Not great, but also not bad. 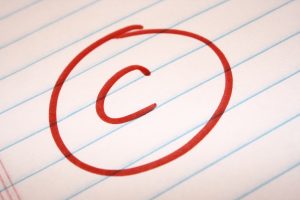 [su_dropcap style=”flat”]T[/su_dropcap]o learn the pronunciations of many other words which also start with The Letter “C”, visit The GiveMeSomeEnglish!!! Pronunciation Portal.  If the word that you are looking for is not there — let me know and I will certainly add it.