(This is a refresh of an old post…  due to some re-organizing of the GiveMeSomeEnglish!!! Multi-Verse…  And also, because it needed it)

Today’s “Tid-Bit” was originally posted in the Slang section of the GiveMeSomeEnglish!!! – Lexis Portal.  This section deals with widely used Slang Terms in The Common Tongue which surpass age-groups, social-class, cultural-barriers and other such limiting factors.

In other words, slang that is used by nearly everyone.  This means that there will not be any MTV or so-called “Hip-Hop” slang, and certainly no American West-Coast “Hipster” slang either…  It has to actually make some sort of sense.

Besides being a Slang Term, this phrase is also an Idiomatic Phrasal Noun

The Meaning Of The Phrase, “Lame Excuse”

Traditionally, someone who was born with a club foot was considered to be “Born Lame” , thus making it very hard for him or her to stand on his or her own.

“His excuse for being late was unacceptable.”

So basically if someone offers you an excuse for:  being late, not doing something they were supposed to do, or something like that – and that excuse was so Lame that it was like a person with a club foot trying to stand on his or her own, without the use of any sort of support (like the TRUTH!!!), then that excuse is totally freakin’ LAME!!!

This term is fairly safe to use, as long as you don’t use it towards someone who is twice your size, and may be mentally un-stable

(No offense to Techno-Viking of course…  I’m sure he’s a wonderful person, and he can certainly dance!!!…  I just needed a “Lame Excuse” to use his GIF)

Not really…  And ultimately it doesn’t really matter.  If a person provides you with a lame excuse, you should let them know immediately, because people like that NEED to know that it’s absolutely not acceptable. 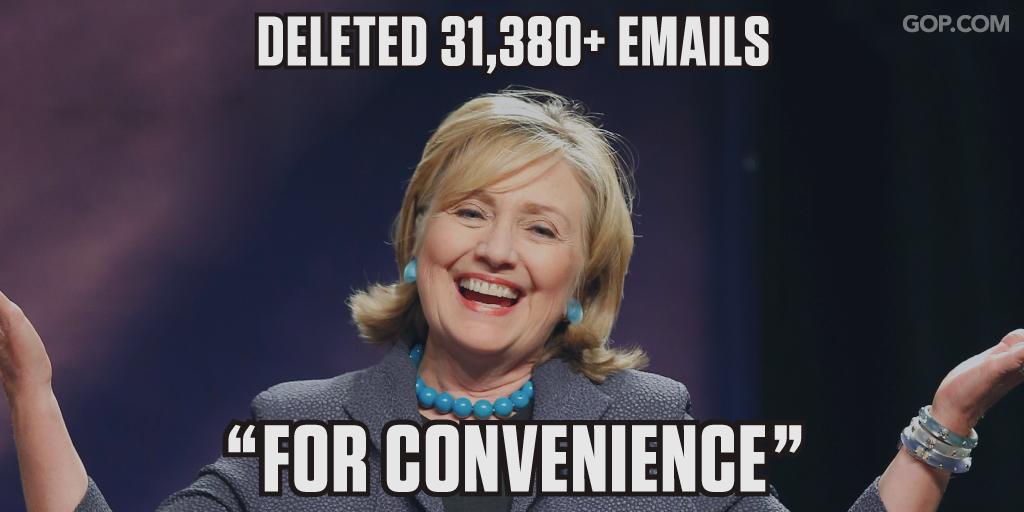 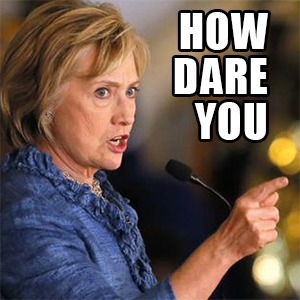 The Queen of Lame Excuses… And a lot of other terrible things.

…Because it’s never fun (or funny) to deal with people who use lame excuses.

First of all, please don’t!!!  Nobody likes people who use Lame Excuses.  The above photo examples illustrate this clearly.  Her lame excuses will un-doubtedly lead to absolutely ZERO children being born in at least the next 100 years, EVER being named, “Hillary”.
.

That being said…  as far as the usage of the term…  it will probably be used anytime and anywhere that one may encounter, idiots, assholes, and dis-honest people.

“Every time Steve comes to work fifteen minutes late, he has some lame excuse about having to stay up late to study…  but he doesn’t go to school!!!”

“When I asked Susan out on a date, she had some lame excuse about not being interested in guys…  but I’m her husband.” 🙁

Well, I hope that was helpful.  If you have any questions about this, or any other slang term, phrase, idiom, etc…. don’t hesitate to leave a comment below.

(And don’t give me any Lame Excuses about why you can’t!!!)