According to many dictionaries, to be able to Afford something simply means:  To have enough money to pay for something.  However, this is an incredibly over-simplified definition, which is ultimately not true.

Allow me to “Paint The Picture” for you…

If a person has enough money to go out to the bar every night and buy shots for every one of his friends (including the people who he wants to be his friends) – but then, is not able to pay for rent and the other expenses of his life…  Then that person can definitely NOT afford to go the bar every night…  Even if he earns a high salary.
.

Conversely, if a person has responsibly saved his or her money in order to go on a special holiday – and has made sure that all of his or her expenses are paid, then that person definitely CAN afford to go on holiday…  Even if he or she does not make a high salary. 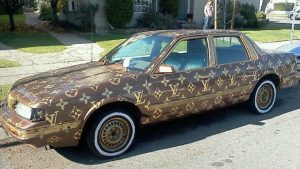 The owner of this car, would like everyone to think that he has lots of money.  But the fact is, he or she almost definitely can NOT actually afford to buy ANYTHING by Louis Vuitton… 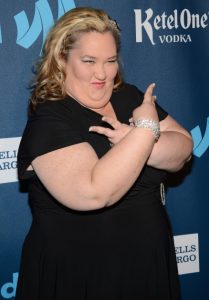