(R.I.P. Gentle Giant…  But no…  This phrase is not referring to that kind of “Large”)

[su_dropcap style=”flat”]T[/su_dropcap]he phrase, (To Be) At Large — though being classified as a Prepositional Phrase, has nothing to do with location or placement in either time or space.  So, even though it contains the Preposition, “At” — the term acts as an Adjectival Phrase to describe the condition of Someone or Something.
.

[su_dropcap style=”flat”]T[/su_dropcap]his phrase is also idiomatic, because it has nothing to do with any one person or thing, actually being “Large“.  So let’s examine it’s various meanings, and what they are used for…

Though it seems that …  nearly all…  English teachers and dictionary writers see no difference between meaning & usage — there is, almost always, a large difference.  And in many other cases, a certain word or phrase does not actually have any intrinsic “meaning”; only a function of usage.

Meanings & Usages Of This Phrase

This phrase is used in this context when it is referring to someone or something which actually SHOULD be confined — for example:  A Criminal, or A Vicious Monster…  Hillary Clinton being the perfect example of both.

“Despite NUMEROUS proven, provable, admitted, and blatant crimes — both on Americans, and world-wide — Hillary Clinton STILL remains At Large.” 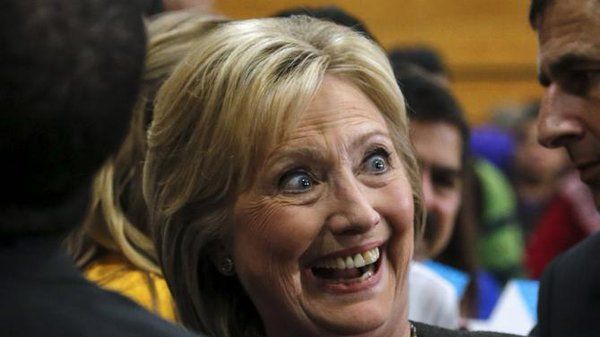 #2 — (To Be) At Large can be used to refer to some “thing” (topic, subject, group, organization, situation, etc.) “In General”; Generally Referring To the whole thing, rather than in it’s specific parts or units.

“Hollywood, at large, is filled with Pedophiles, Enablers, and simply disgusting people who should be locked-up and/or sent to mental institutions for the rest of their lives!…  (Or just beaten, raped and tortured themselves)” 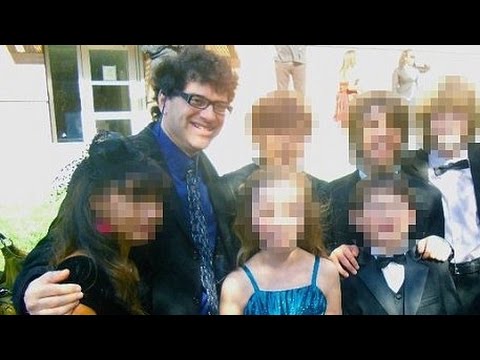 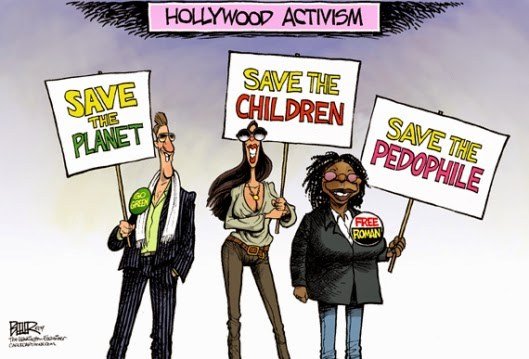 And regardless of whether or not you think this is a myth, or simply just a story which is blown out of proportions, everyone should watch the film at the link below.

[su_dropcap style=”flat”]T[/su_dropcap]here are yet two other usages & meanings of this phrase:  One which my favorite dictionary says to be “obsolete”, and yet another which is used solely in politics.  So they may not be important for many people — however, a little extra knowledge is usually a “good thing”…

And so is locking up all these disgusting Pedophiles and Sexual Predators who still remain at large!!!

(Or Else We’ll Take Care Of It Our Way)

Then We Can All Have An Excellent Day