.
“You’ve Got To Build The House From The Ground Up!”

Today’s phrase is an Idiomatic Aphorism which is also most-commonly referred to as a “Saying” (because it is something that people “Say”) — AAAAAND it can also be used as an Interjection (as in the heading above).

When doing any “thing” (process/procedure/etc.) it is important to do things in the proper order.  Otherwise, whatever one is attempting may simply not work…  (at least not in the way that he or she is intending.) 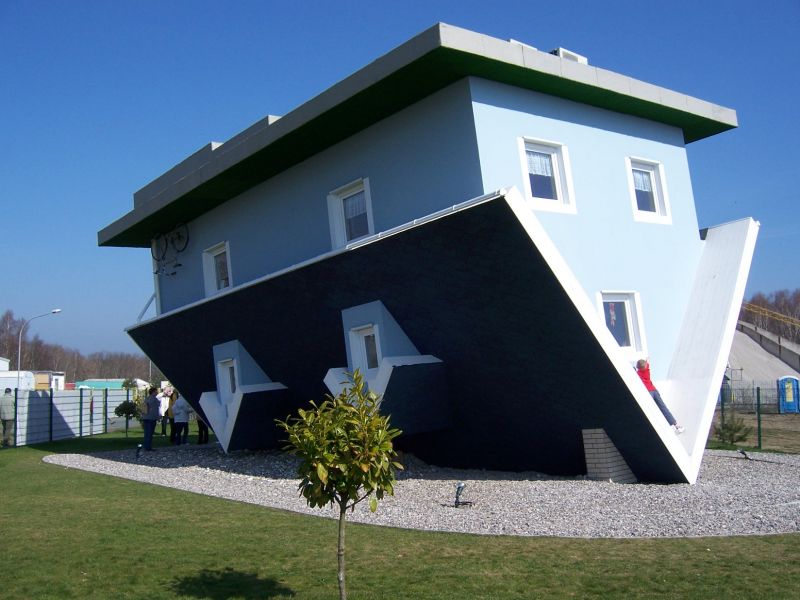 Even THIS house was built “From The Ground, Up”.

It also implies that one should start with the basic necessities and/or “first steps” before doing other things which (though they may be more interesting) can only be beneficial after the foundational elements (which go in “the ground”) are firmly in place.
.

Also — it is basically impossible (at least in this version of reality) to Build A House From The Roof Down.  (Although, Metaphorically Speaking, a lot of people seem to try doing that quite a lot of the time.)

“If you want to become a superhero, you gotta Build The House From The Ground Up.  In other words…  First you have to learn acrobatics and martial arts.  Then you need to find a secret underground lair to hide all your awesome gear, and THEN you can worry about the kick-ass lycra suit with matching cape and mask… get it?” 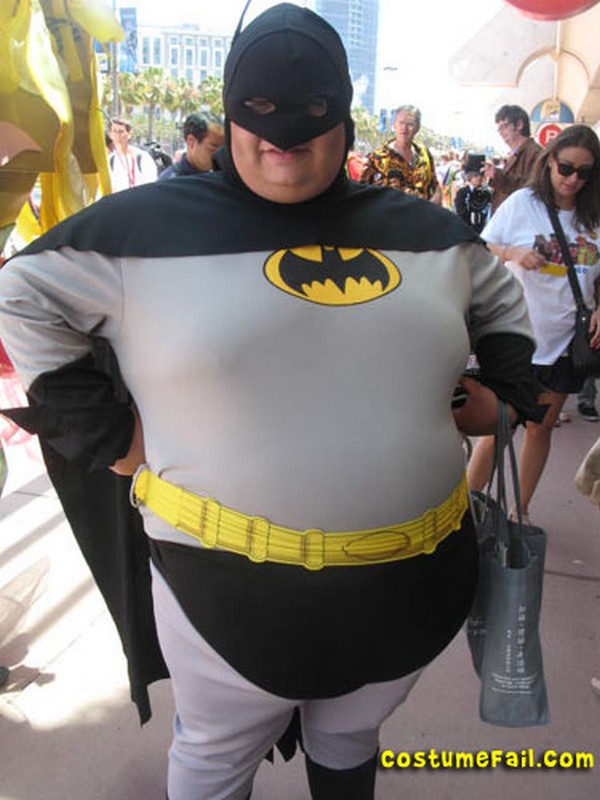 This phrase is also good to know if you are preparing for The TOEFL Exam, as it is a rather common phrase, and may end up being in one of the reading transcripts or audio files on the exam.  But you still need to “Build From The Ground Up”, by preparing for the exam with The Best TOEFL Preparation System In The Universe!
.

Originally posted on the Aphorisms page of the GiveMeSomeEnglish!!! – Lexis Portal