This is an Idiomatic Verb Phrase which comes from the world of the performing arts:  Ballet, Theatre, Comedy, etc..  The word, “Act” in this phrase is referring specifically to one’s performance.  The Separable Phrasal-Verb, (to) “Get (something) Together”, is in-reference-to making that performance perfected and “in sync” with others involved in the performance.

If One’s “Act” is “Not Together”, then it could be said that his or her performance is not very well organized, and was performed in a sloppy or poor manner.
. Used Idiomatically, the phrase refers to the same situation in any person’s performance – whether it be in school, work, social-life, or even in how a person takes care of him or her Self. 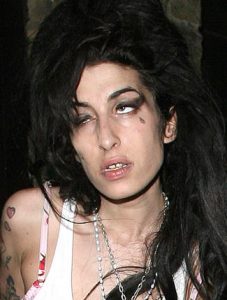 Though her performances as a singer were amazing, her own life was in shambles due to drug-use and so – unfortunately – Amy Winehouse, certainly did NOT “have her act together” – and it’s a damn shame 🙁 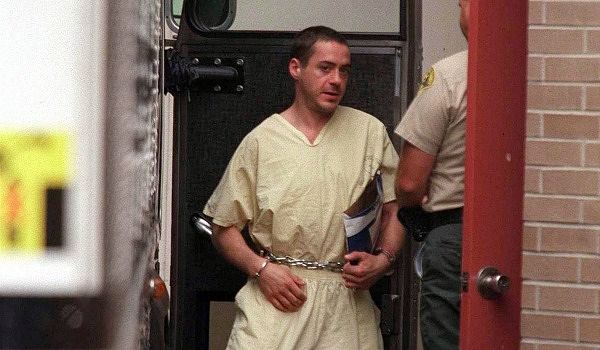 …Definitely Got His Act Together.” 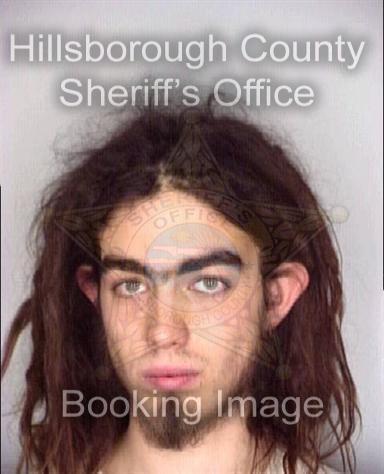 Then Maybe You Too Should “Get Your Act Together” 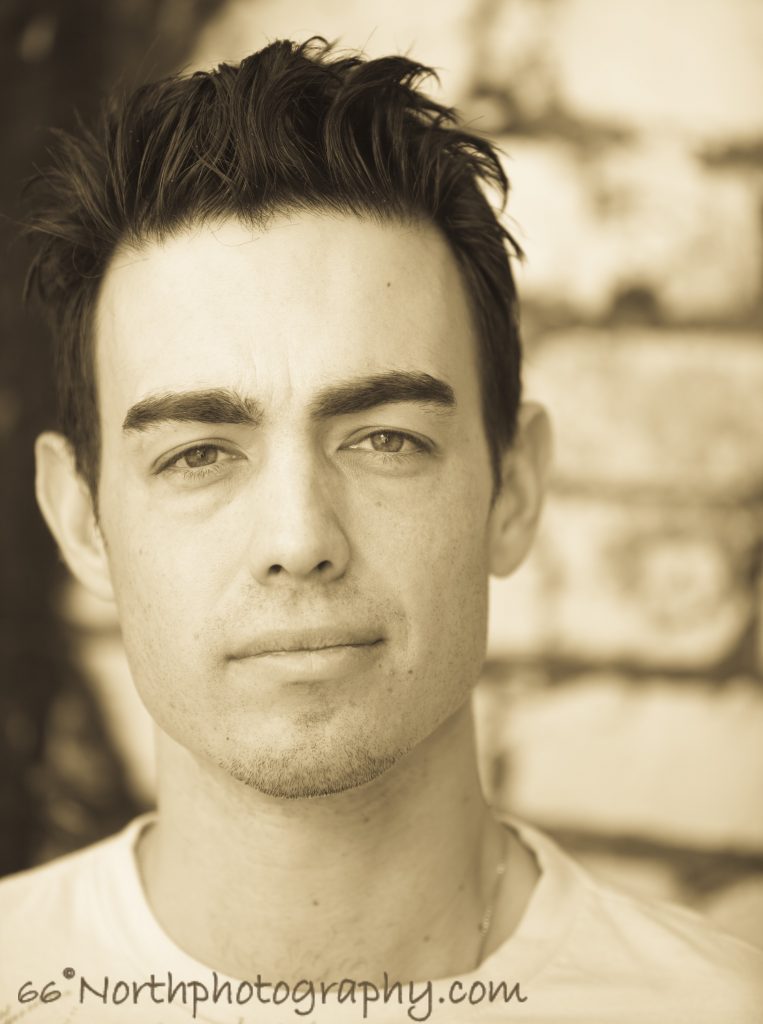