Posted by The Teacher | This vs That, English Lexis | 0 |

[su_dropcap style=”flat”]I[/su_dropcap]n “normal” speech – to say that one “sees” something is a very general way of saying that:  The image of some “thing” is registered by the visual sensory apparatus – while, to “watch” something means:  To be focused on that “thing” which one sees (but is usually something which is moving.)

[su_dropcap style=”flat”]H[/su_dropcap]owever, when using these two verbs to talk about “Movies” or “Films” (whichever term you prefer) – they have slightly different meanings…

[su_dropcap style=”flat”]T[/su_dropcap]o “Watch A Movie” is the phrase used to refer simply to the act of viewing that movie (wherever it may be.)…

“On my day off, I watched all three “Lord of The Rings” Movies in a row.” 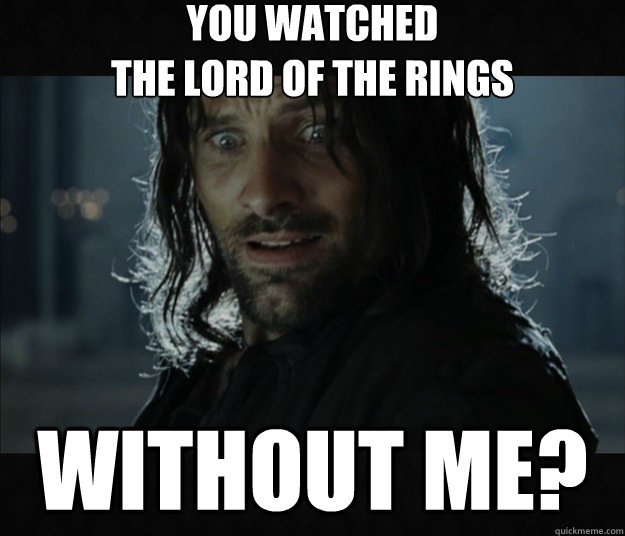 [su_dropcap style=”flat”] T[/su_dropcap]he phrase, “To see a movie” is always used with either “going to”, “off to” or some other verb phrase, putting the subject in the future – and, thus, acting as an infinitive phrase.

[su_dropcap style=”flat”]T[/su_dropcap]o say that one “has seen” a movie, carries the natural meaning one would expect from a sentence in the present perfect tense.
.

[su_dropcap style=”flat”]I[/su_dropcap]n other words – that it has actually happened at some point in past – when it happened is either not known or not important – and that the action has an affect on the the present state… (because one can not “un-watch” a movie.) 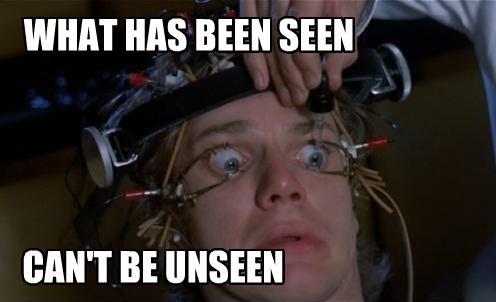 See Also:  “Look At” vs “Watch” on the “This” vs “That” page of the GiveMeSomeEnglish!!! Lexis Portal.