. Question:  Do I Have To Learn American English To Take The TOEFL Exam?

Notice! — The information in this blog post is current with, and relevant for “The New TOEFL” that was implemented as of August 1st, 2019 —  So we’ve got you covered 😎

Answer:  No.  You do NOT need to learn “American English” to take the TOEFL Exam.

[su_dropcap style=”flat”]E[/su_dropcap]ven though the exam was created, and is administered, by an American institution — it is understood that the people taking the exam will be from all over the world — and most will probably have been taught British English.  So it is not necessary to use American English when taking the TOEFL iBT Exam.
.

[su_dropcap style=”flat”]H[/su_dropcap]owever — it has been stated in almost every text-book about the exam, that:  if a person uses either British or American English — they should remain consistent throughout the exam.  I can comprehend why they would say such a thing — but it is actually quite ridiculous.  Because:

1.  This Has Absolutely No Affect On The Reading or Listening Sections

2.  The only way that the people who are scoring your responses in The Speaking Section would be able to tell the difference between the use of the two “forms” of English is in-reference-to things that have a different common name between British & American English.

3.  The only way that the people scoring The Writing Section would be able to tell the difference between the two “forms” of English is in-reference-to words, such-as those listed above — or in the use of certain words that have a different spelling between the American & British “forms” of English.

Why This Is Something You Should Not Worry About

[su_dropcap style=”flat”]Y[/su_dropcap]ou already have enough to worry about when Preparing For The TOEFL Exam — without having to worry about whether-or-not you are remaining consistent with your use of British or American English throughout The TOEFL Exam.  And to be able to do such a thing (according to what the other text-books say), you would have to learn both forms of English…  Which is ridiculous.
.

[su_dropcap style=”flat”]T[/su_dropcap]his is because — when a person learns English — he or she learns certain words which represent certain things.  A person doesn’t call a “Truck” a “Lorry” (or vice versa) in one sentence, and then switch to the other word in a different sentence.  They learn one word for it — and that is usually the word they will probably use, forever.

…(Unless, of course, that person moves to another country and develops the habits of the people in that country.  But that won’t apply to you until AFTER you take The TOEFL Exam.)

[su_dropcap style=”flat”]T[/su_dropcap]he same is true for spelling.  When a person learns how to spell a word — that is the way that person will spell it for, probably, the rest of his or her life. 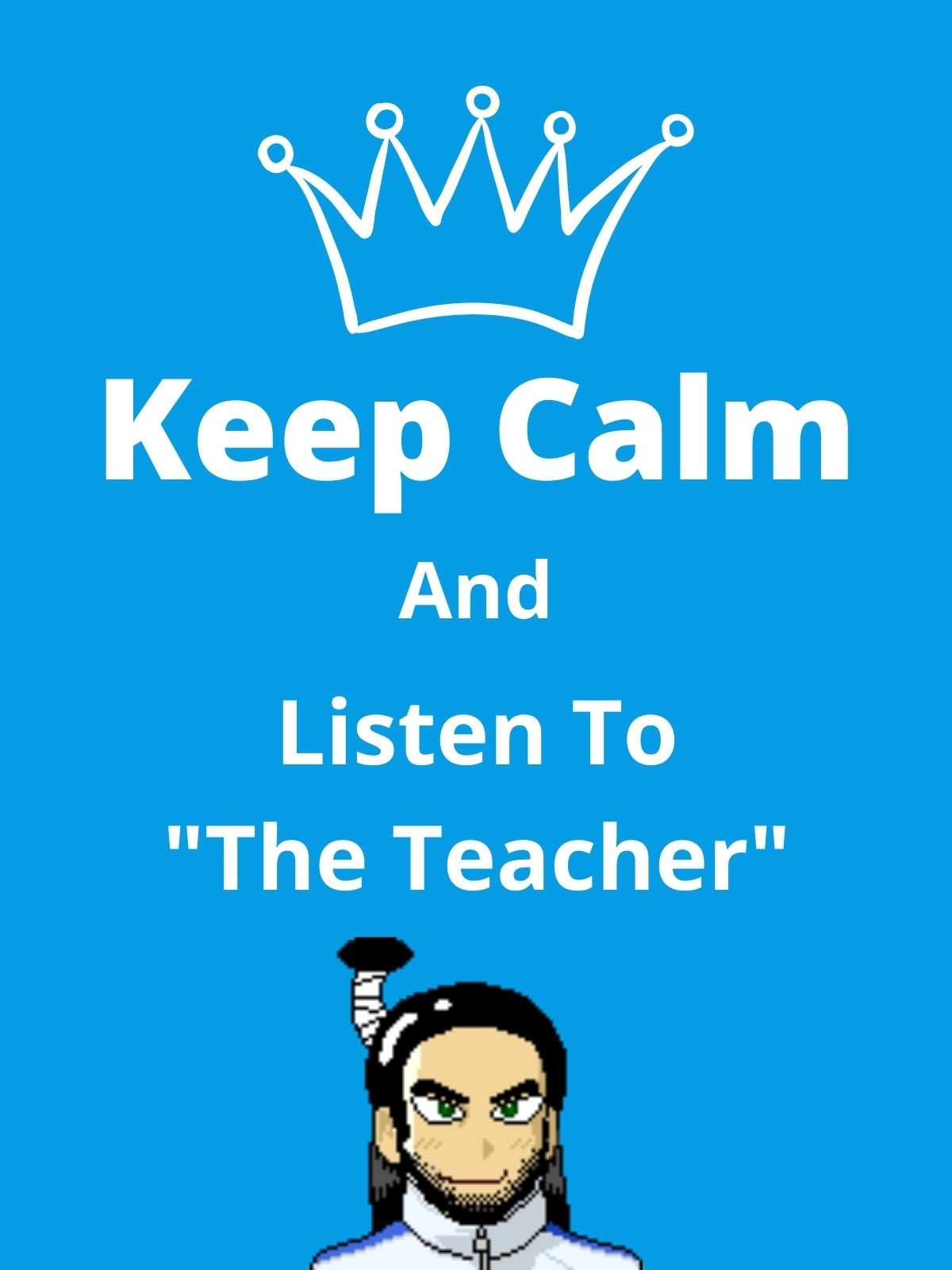 [su_dropcap style=”flat”]S[/su_dropcap]o — RELAX!!!  If you see the warning about this on any blog or website — or printed in a text-book somewhere — simply disregard it.  It is just another way of causing you undue stress which you do NOT need when preparing for The TOEFL Exam.
.

[su_dropcap style=”flat”]T[/su_dropcap]he actual “problem” that these types of warnings are referring to, is already taken-care-of by the very nature of how humans actually & naturally learn — (not by the way the text-books “teach”).  The “problem” is “fixed” without you even having to do a thing…  So you’re covered. 😉

Remember:  If there are any words in this post that you do not know — look them up!  Though you do NOT need to waste any time memorizing random lists of vocabulary words before taking The TOEFL Exam — it is always a good idea to look-up words that you do not know.  The TOEFL Vocabulary Data-Base is Excellent For This.  Even if you think you know them, you may be surprised.  So, if you see a word that you may “know” but can’t actually define or explain…  Look it up!  I suggest Wikitionary.com