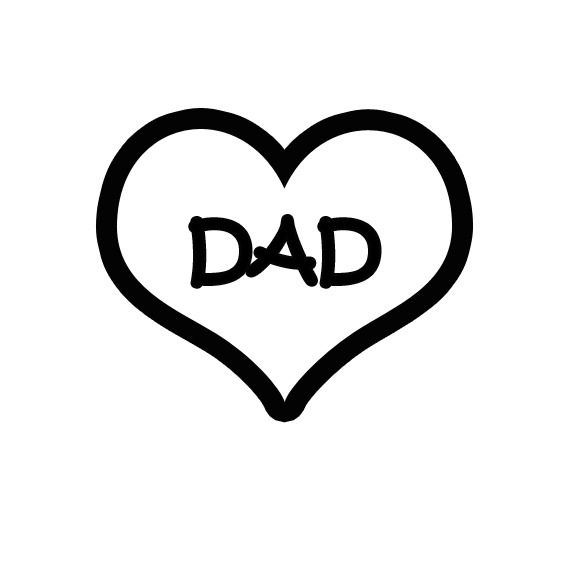 The word “Dad” – being the most common colloquial and familiar alternative to the word “Father” in the English language, can be fit into a number of the categories that I have included into The TOEFL Vocabulary Database.

And this is how it ends up in the next category…

So Let’s Just Get Into Already!!!

The reason I chose this word, is because of the fact that most people DO have a word that they use to refer to their “Father”.  And, because of the fact that a person’s “Father” is (hopefully) very close to each person – these words and names are a very “personal” thing.
. Some people might say: “Papa”, “Dada”, “Dati”, “Bashta”, and probably hundreds of other equivalent terms.  The same is true in different English-speaking cultures as well.

So Why is This Relevant?

Do you see what is happening here?

The person – while answering the question – is thinking of his or her “Father”, and so the brain automatically goes to the word which he or she calls him naturally.  Then the person stumbles and says the colloquial word for “Father” in his or her native language – then remembers that he or she is taking an exam in English, and corrects him or herself by saying “Father”.

But, when one has 45 seconds to deliver his or her answer (in The Independent Speaking – Task 1) – and then stumbles with his or her words…  then, that person has, not only wasted at least 5 – 7 seconds (a very long time in this instance), but there is a high probably that an incredible feeling of tension and frustration washes over the person, making it feel impossible to finish one’s answer effectively.

Ultimately, there is nothing wrong with saying ANY of those words, but as this is an English exam, and it is desirous for one to make sure that he or she is clearly understood in the answers that are given, then it is a good idea to get into the habit of saying “Father” (or “Dad”).

Throughout this post, I have used the word “Father” more often than “Dad”.  This is because it is probably the “better” word to use.  But as I stated previously, for many people, this may feel a bit too formal.  However, this is a fairly “formal” exam, so it is a good habit to develop.
. And it is also quite possible that the test-taker may not have to even use this word…  Maybe the exam asks a completely different question.  Or maybe the person wishes to speak about, his or her “Mother”, “Uncle”, “Cousin”, etc…  That’s great!  Then, no worries.
. But then this also goes back to the simple fact that this is also “Level-Checking” Vocabulary.  And, if a person does not know this word…  (which he or she damn-well better by this point in the post!) 😀 …then it is time to start studying some more.

Oh yeah!  And I also happen to be doing these Vocabulary posts alphabetically…  And the word “Dad” was next in the list…
So there’s that 😉

The word “Dad” also has some unique features of pronunciation with the second “d” being both, what is called a “flap-d”, AND being very commonly a “Stopped Consonant”, so…  check it out (even if you DO know the meaning already)

(And Go Give Your Dad A Hug)