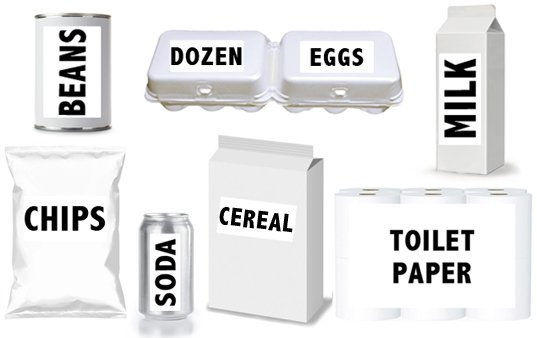 I think I get the “General” Idea…

The word “General” and its transformations fall into the categories of:  Functional Vocabulary, Useful Adjectives & Adverbs, Unique Word Transformations, and Level-Checking Vocabulary.
.

For a description of what those terms mean…  (as they are my terms, and are not directly associated with anything that you will find in any other text-books or official information about The TOEFL iBT Exam)…  simply click any of the terms above to go to the article in-which I explain them. 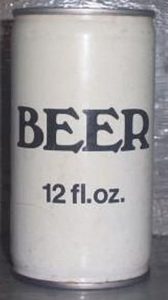 This word has more than one meaning.  One of them almost certainly will be used in the directions and questions of the exam – and absolutely will be used in any text-book or training program for The TOEFL iBT Exam.

1.  Giving or consisting of only the most important aspects of something, ignoring minor details.

“In the reading section of the exam – it is a good idea to, first, skim the reading passage for the general idea.  Then answer each question individually.”

In The Reading, Listening, Speaking, and Writing Sections of The TOEFL Exam you will be required to identify the general idea of what is written or spoken about; the overall idea. Another definition is similar to this first one but is not related to “the whole” rather than “the specific”.  Instead, it is referring to something very vague but related to a much larger “thing” or “idea”.

2.  Including or involving every part or member of a given or implied entity

It may be that in The Listening or Speaking Sections,  you will read about and/or listen to people speaking about the “general vicinity…” or the “general area…” of some place on campus.

“What was the general opinion of the professor, to the writings of Oscar Wilde?”

“What was the student’s general attitude toward the change in the class schedule?” 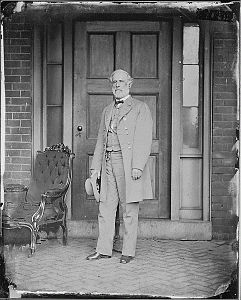 3.  (Applied to a person) To indicate supreme rank, in civil or military titles.

“It may be possible that you will read or listen to a lecture about a famous general of some country’s military.”

Beyond the various meanings of the word “General” – which are all pronounced the same – this is also Level-Checking Vocabulary as it will be expected that the test-taker will absolutely know this word. 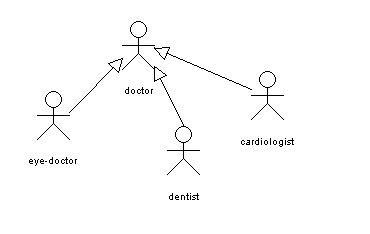 To put distinctly different things into a larger group based on some similar quality or condition.

The adverb “Generally” has two common meanings and usages in the English language, and they are both quite different from each other.

“It should be generally understood that to attempt to take The TOEFL iBT Exam without first preparing for it, is…  generally, not a very good good idea.”

*(Generally, it is not a good idea to use the same word more than once in a sentence, when each usage of that word has a different meaning) 😉

To Create – To Produce – To Cause To Come Into Being

The word, “Generate” may or may-not be on the exam, but it will be expected that the test-taker will know the meaning of this word – Thus it is also Level-Checking Vocabulary.

“To achieve the score that one needs to get on The TOEFL iBT Exam, one should generate the motivation to study and practice the different question-types on a regular basis. 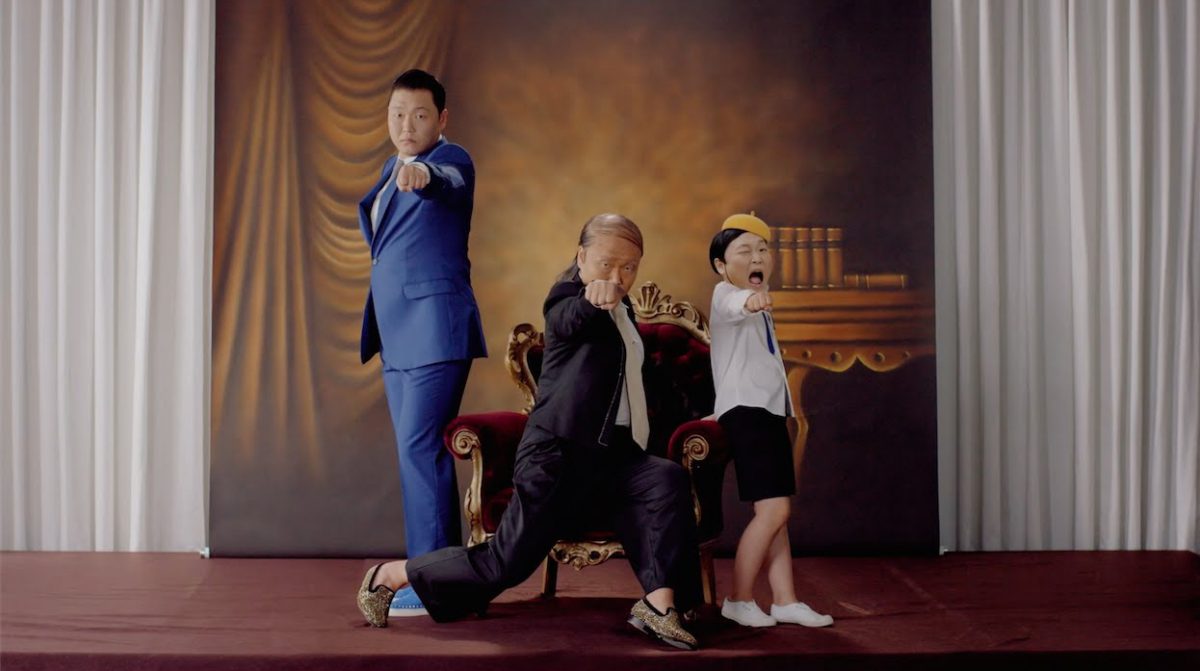 A rank or degree in genealogy

Though this word probably will not be on the exam, it is good to know as it is so vastly different than the other forms of the words here.  Besides the fact that the word, “Generation” can be the abstract noun, relating to the verb, (to) “Generate” (above) – this word is usually used to refer to the “Generations” of a family.  There are three “generations” represented in the photo above – that of the grandfather, the father, and the child. 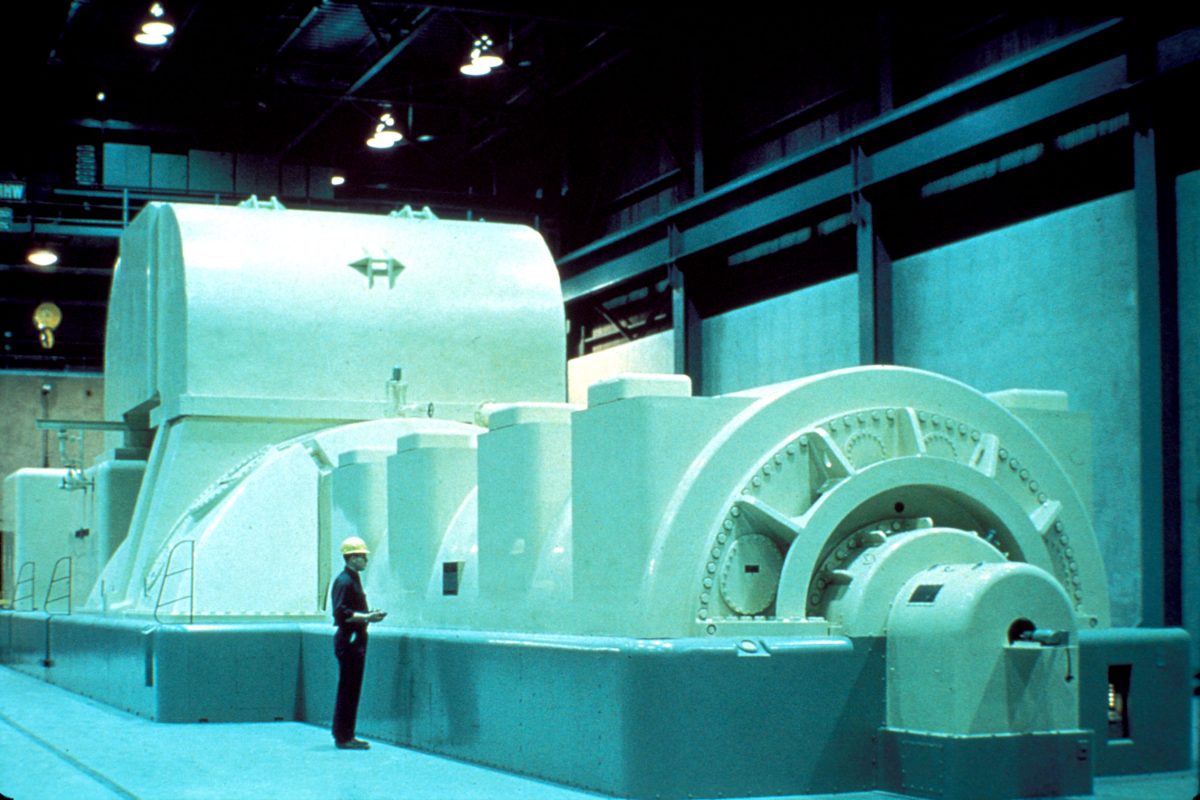 A machine or device which produces power/energy/etc..

This word may or may-not be on the exam, but the makers of the exam like to have reading passages about such things, as it is a good way for them to freak out the test-taker by adding vocabulary that they think may be new to the person taking the exam.  But not to worry…  As I mentioned in a previous post, if they do such a thing, the answers to the vocabulary questions will be in the reading passage. 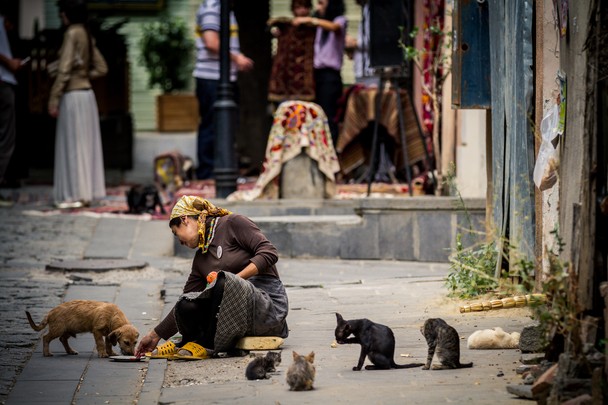 Showing a readiness to give more than is expected or needed.

Though the chances of this word, being on the exam are much-smaller than it not being on the exam, it fits into the category of Useful Adjectives.  This is because, in The Speaking Section of The TOEFL iBT Exam, one is often asked to speak about someone who is an inspiration – who has done something nice for you – who has made an influence on you – etc..  Therefore, this it is a beneficial word to know and assimilate into your vocabulary so that you can better express yourself when answering questions such as these.

“One person who has made a large impact on my life is my best friend Ben.  This is because – not only is he a great father, and a very smart person –  but he is also one of the most generous people that I have ever met.  For example…”

(This last example sentence is one that would be typical for The Speaking Section – Task One.)

So there you have it…  The word, “General”, and all of the various transformation from the same root.  I hope that this post has given you a “Generous” amount of “General” information that will (hopefully) last for “Generations” to come…  And now I have to go take a nap so that I can “Generate” some energy to come up with some “General” ideas for the next post on how to “Generally” kick ass on The TOEFL iBT Exam. 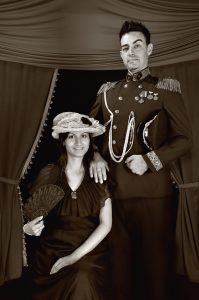