[su_dropcap style=”flat”]F[/su_dropcap]irst of all — I want to say that I am certainly NOT One to promote divisiveness between the people who conform to the different ways that English is spoken throughout The World.  In fact, this is specifically why I started The Common Tongue Project.  But, the pronunciation of The Name of The Letter “Z” is one of those things which is a bit different between The Common Tongue (American English) & European English (commonly & mistakenly referred to as “British English”).
.

[su_dropcap style=”flat”]A[/su_dropcap]nd more significantly — the idea that one person is considered to be “wrong” — where-as another is supposedly “right” — when it comes to things which are not actually “rules” but conventions, is absolutely ridiculous.  What people are usually talking about is opinion, preference, and ideology…  Not “rules”.

(And We Here At GiveMeSomeEnglish!!! Were Pretty Freakin’ Exhausted By You Too Chelsea…  We’re Glad You Went Away…  But Thanks For The GIF)
😉

[su_dropcap style=”flat”]N[/su_dropcap]ow…  what I’m talking about does not pertain to things which are un-deniably proven facts…  Like the fact that a large amount of Americans are pretty stupid — and that many Europeans look down on them for that.  (Perhaps what those Europeans don’t realize is the fact that a large majority of people EVERYWHERE are pretty freakin’ stupid!!!) 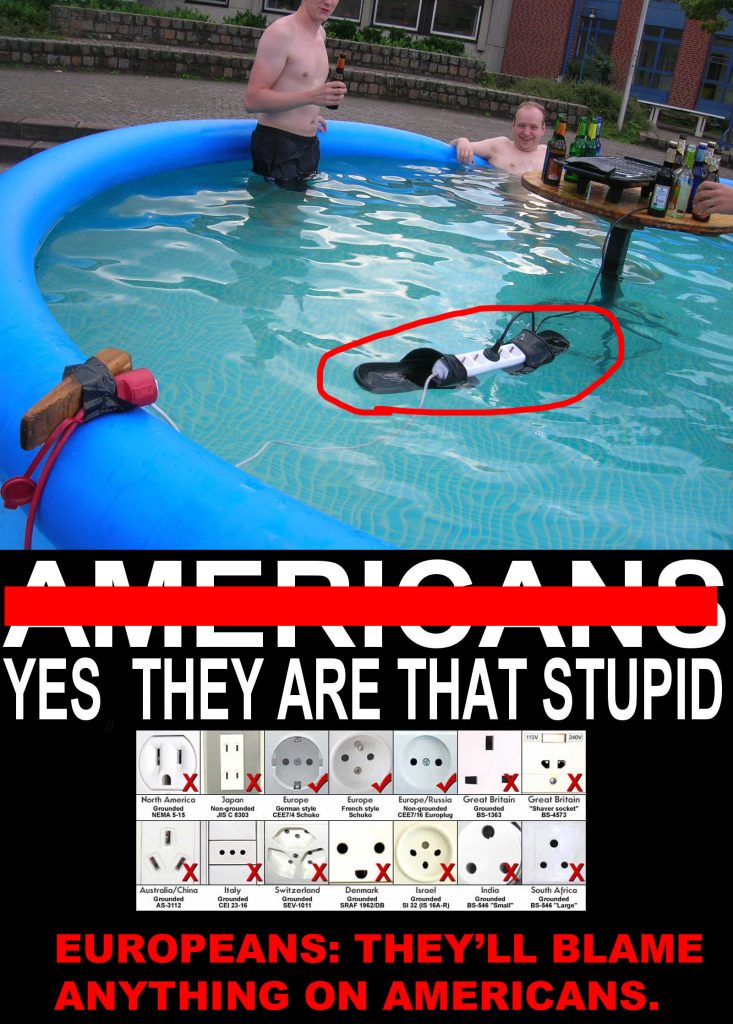 The Fact Of The Matter Is…

The pronunciation of The Letter “Z”, in The Common Tongue is…

Where-as — in European English — The Letter “Z” is pronounced…

[su_dropcap style=”flat”]E[/su_dropcap]ither one is perfectly fine to use, and neither one is “wrong”.  However, it is quite possible for an American who has not had any interactions with those from outside of his country to become confused by this.  Mainly because…

Jay:  “I can’t believe you actually called me Jay-Zed!” 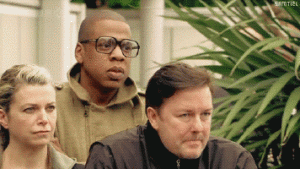 Rick:  “I can’t believe you don’t even know how to pronounce your own bloody name!”